Jacques Olivar was born in Casablanca in 1941. As a young man, he went to flight school to become an airline pilot. However, the immense pleasure he got from flying airplanes didn’t avert his overflowing passion for images.

Fashion and fine art embrace each other in the photography of Jacques Olivar, where the mise-en-scene often subtly references literature and film.

Emotion, elegance and beauty are the constant key elements that are at the core of Jacques Olivar’s photographic’s work. His photos tell stories, reveal not only faces but hopes, dreams. The black and white prints evoque neo-realistic atmospheres. By contrast, his color images seem to draw upon the technicolor heyday of movies and the American dream, referencing the likes of Nicolas Ray, Otto Preminger and Alfred Hitchcock as well as writers such as Jack Kerouac and John Steinbeck. 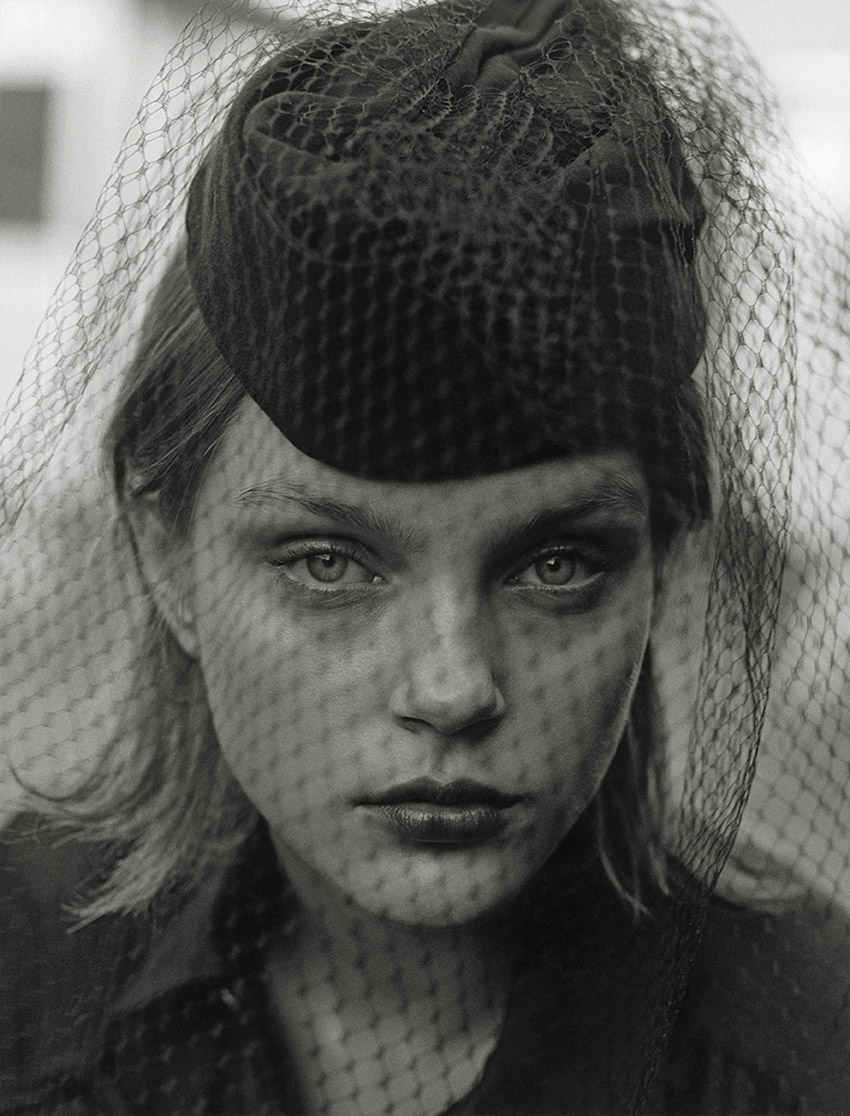 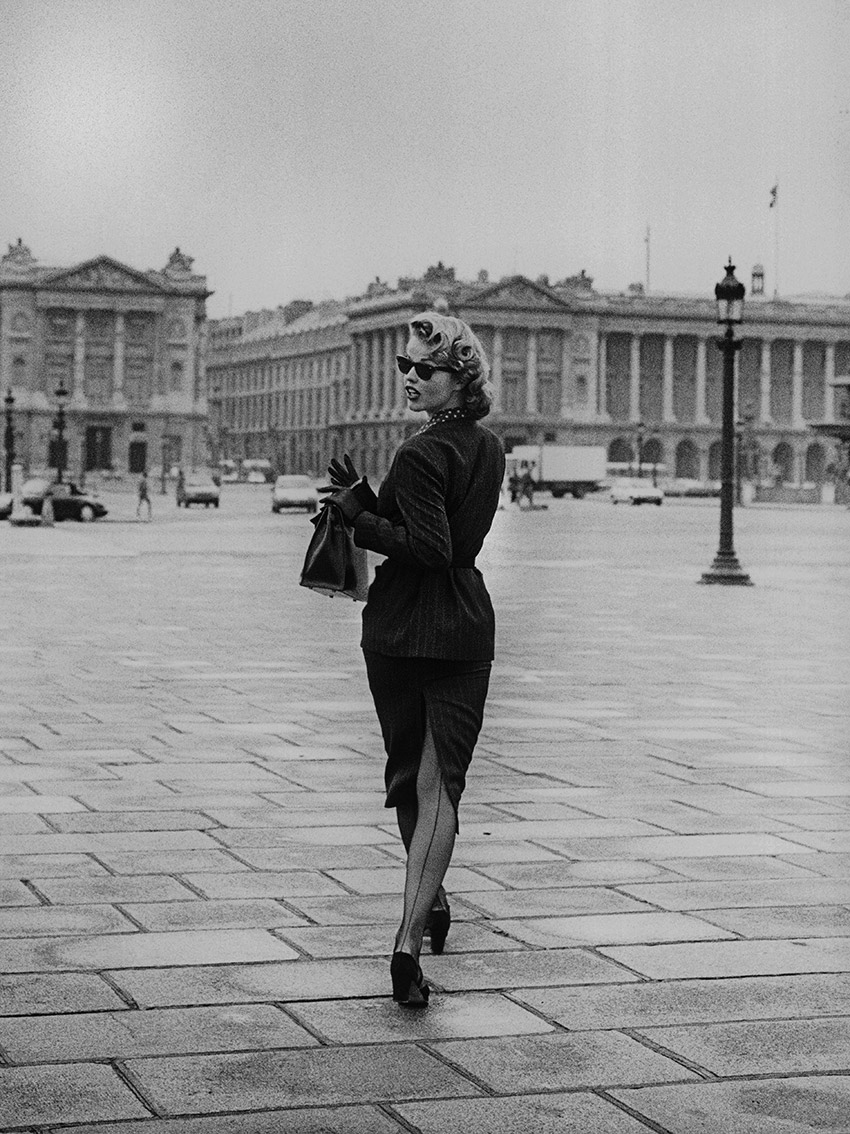 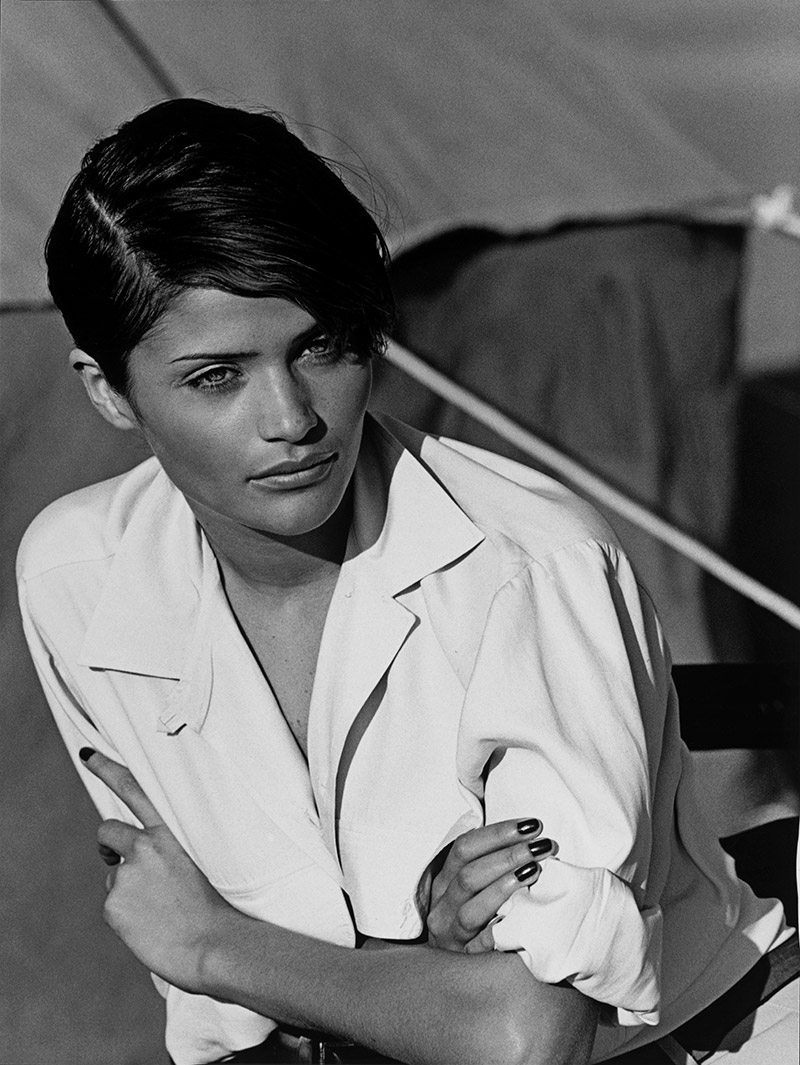 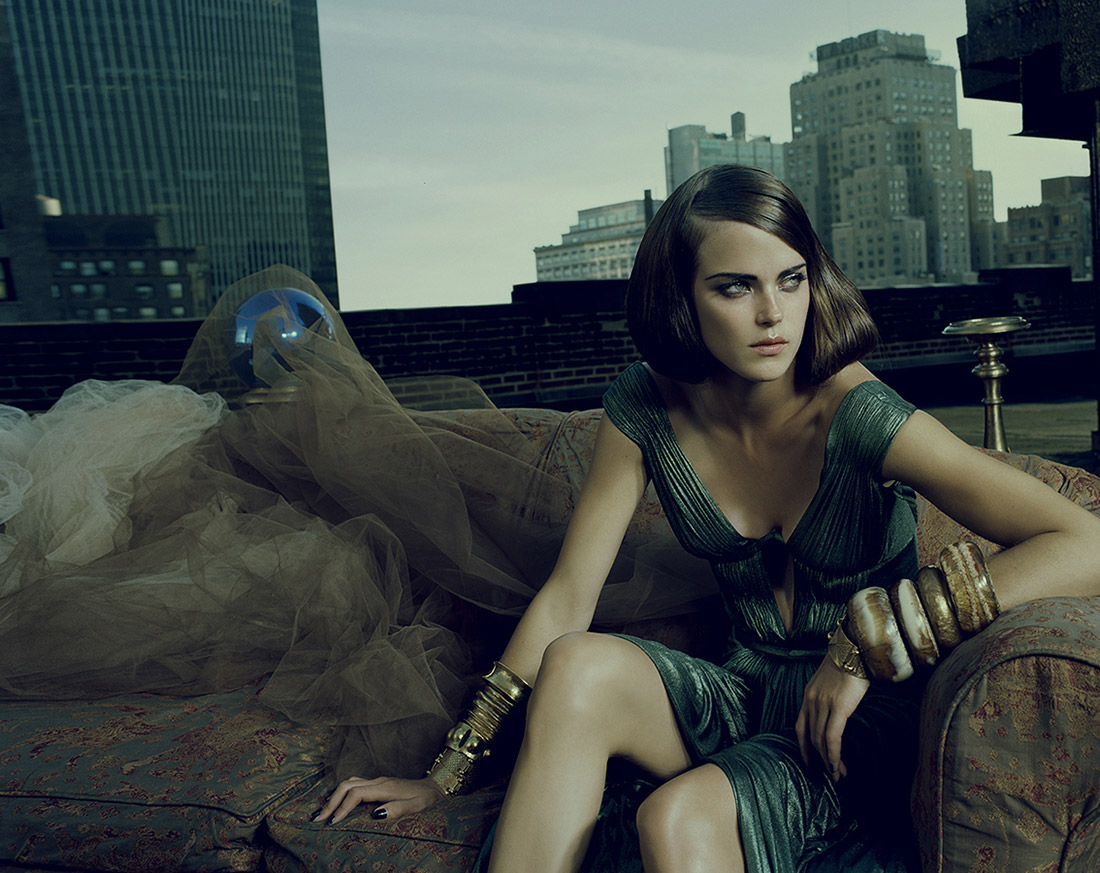 My days are so lonely 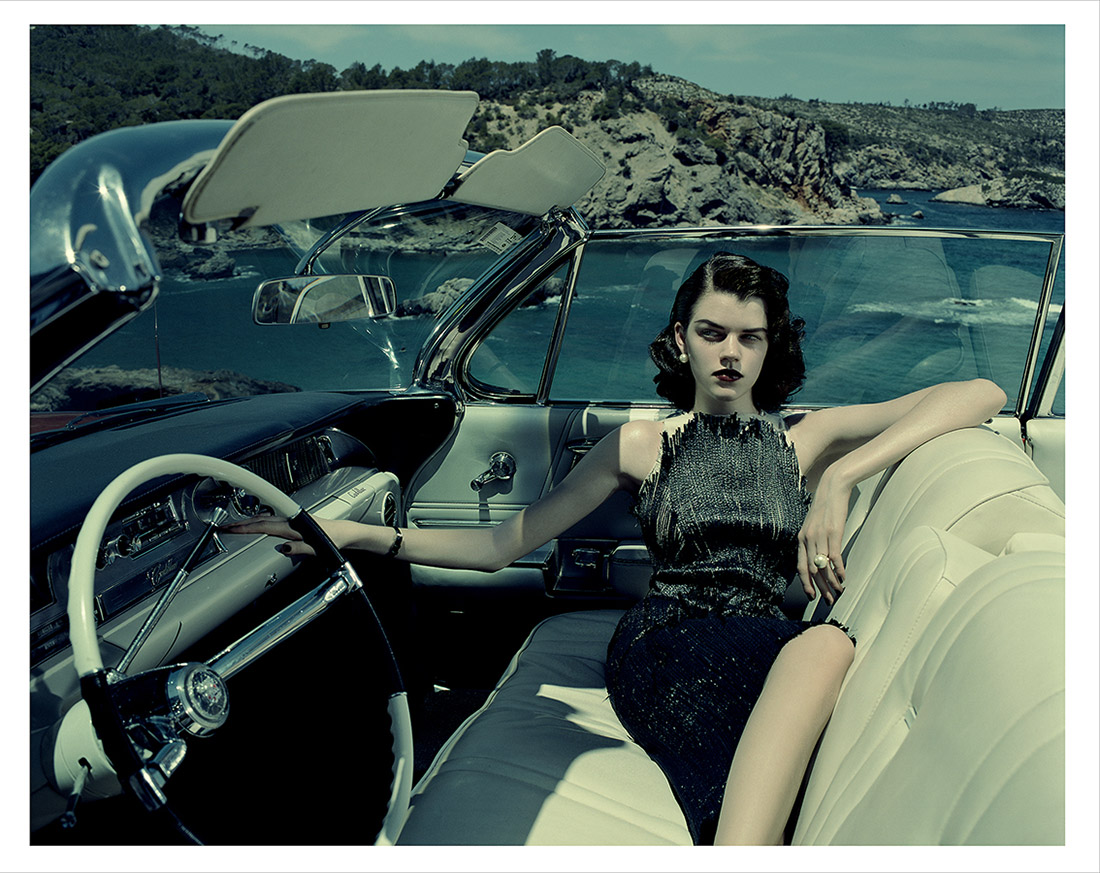 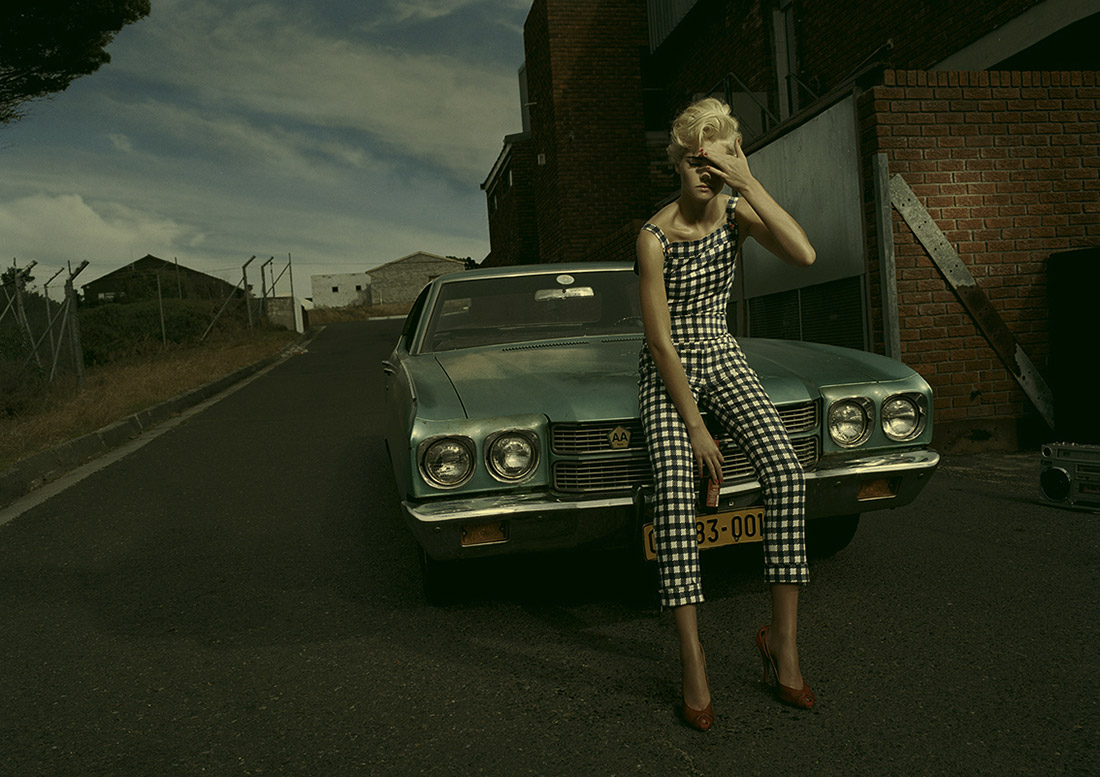 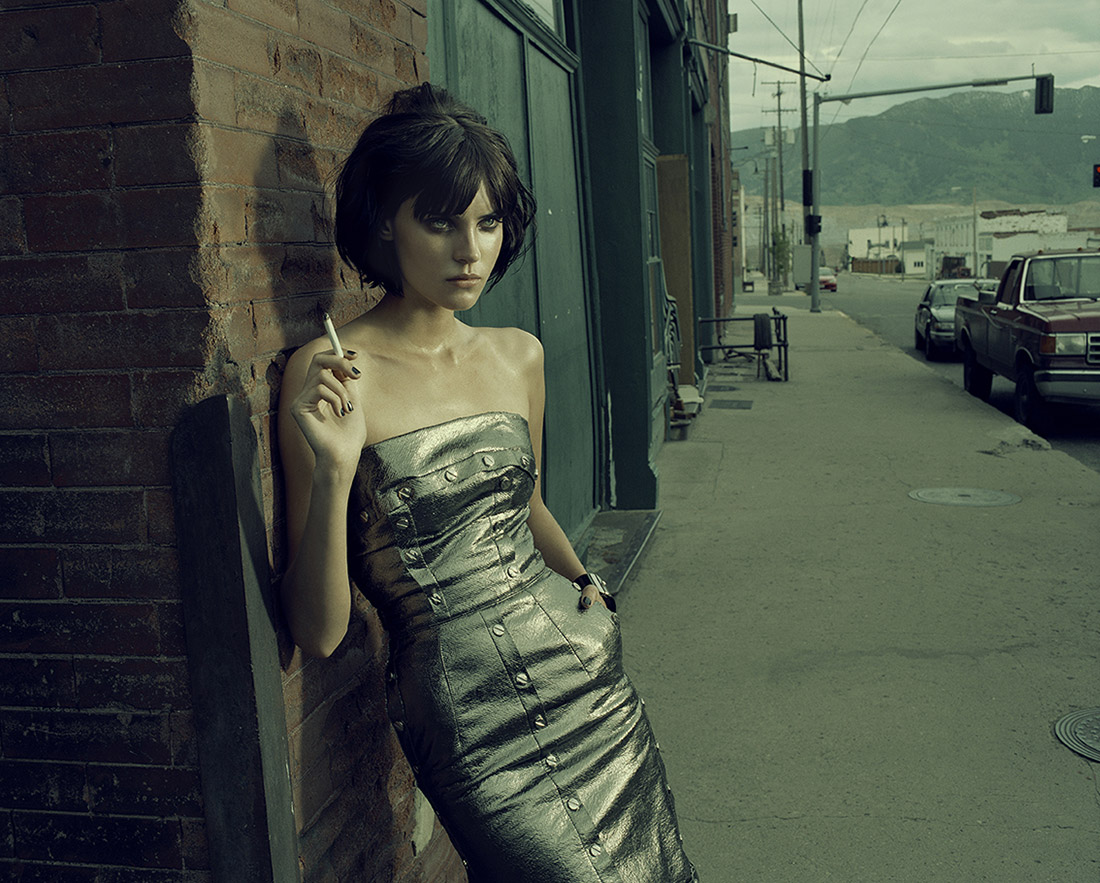 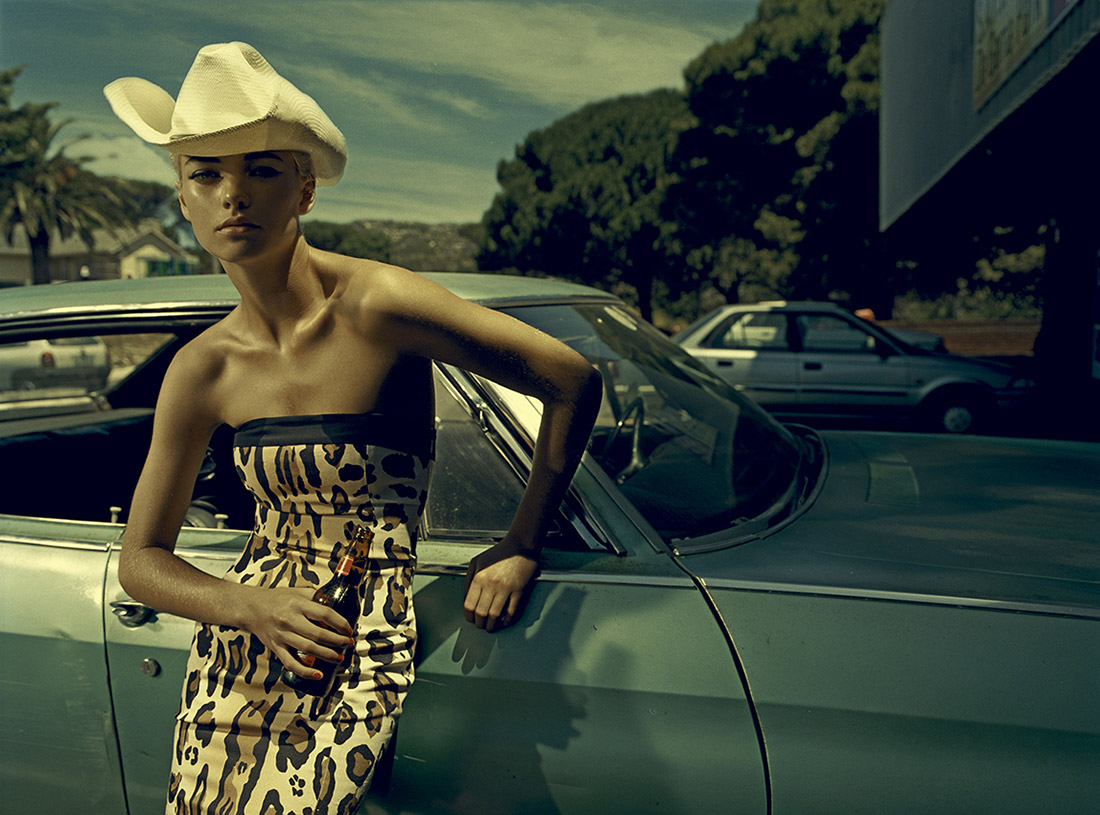 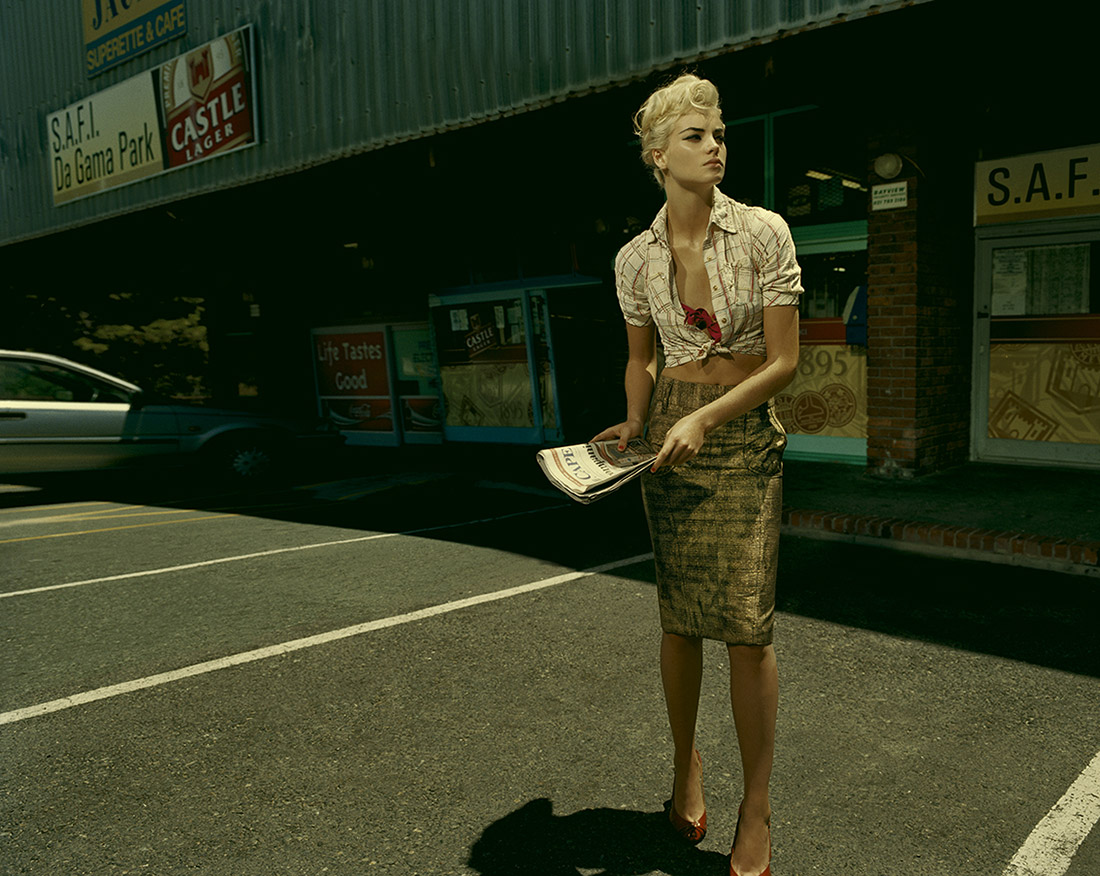 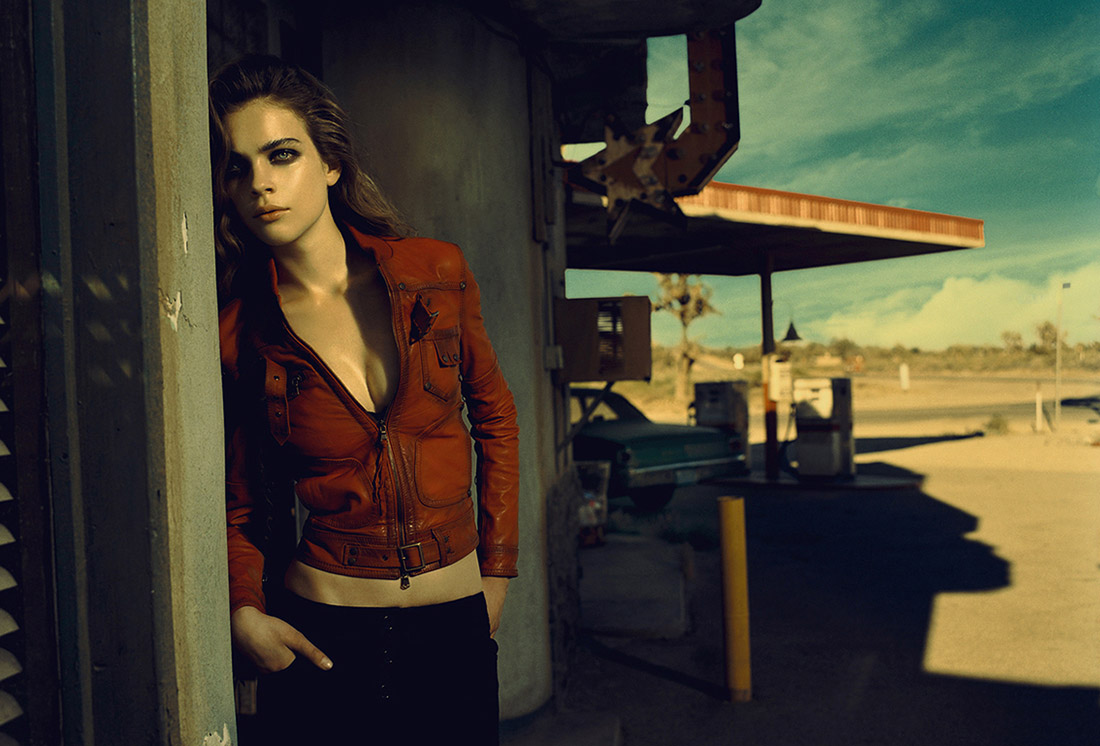 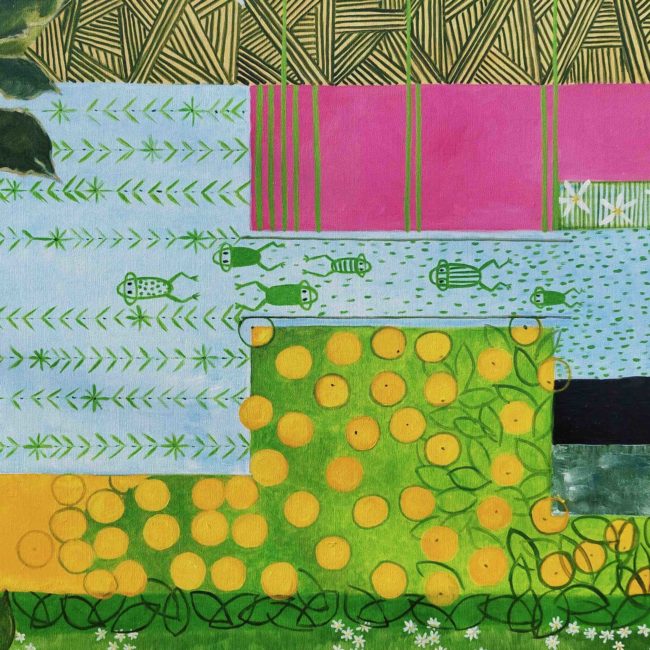 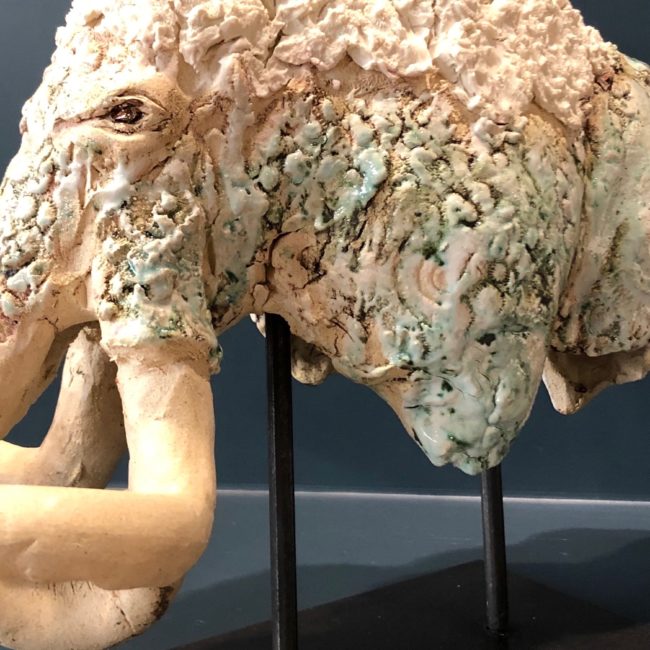