Birds from memory is inspired by Albrecht Dürer’s famous 1515 drawing of an Indian rhinoceros, based on the accounts of Valentim Fernandes. Dürer never actually saw one of these animals. He could only make an image from the flawed and incomplete information at his disposal.
In making these drawings, the artist avoided looking at any reference images. The resource she tried to tap is memory. Specifically, vivid moments of bird watching when she was a child.

Lucie Van der Elst was born in 1987 in Paris. She now lives and works in Chicago.
She graduated from Ecole Estienne in 2005 and ENSAD (National School of Decorative Art), Paris, 2010. 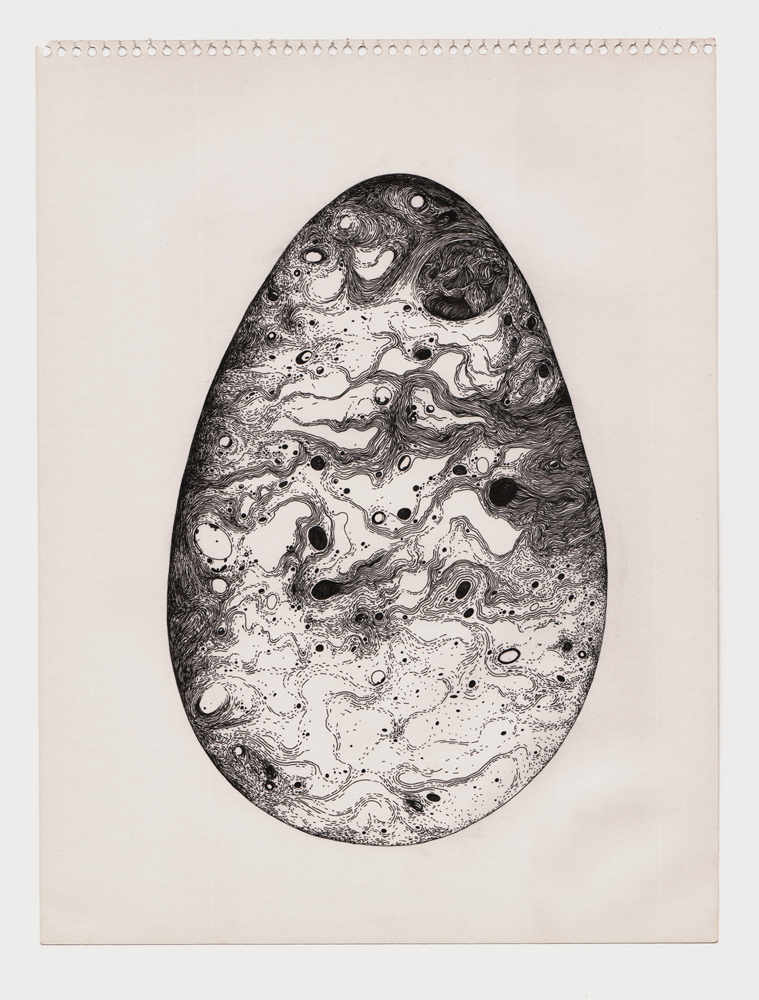 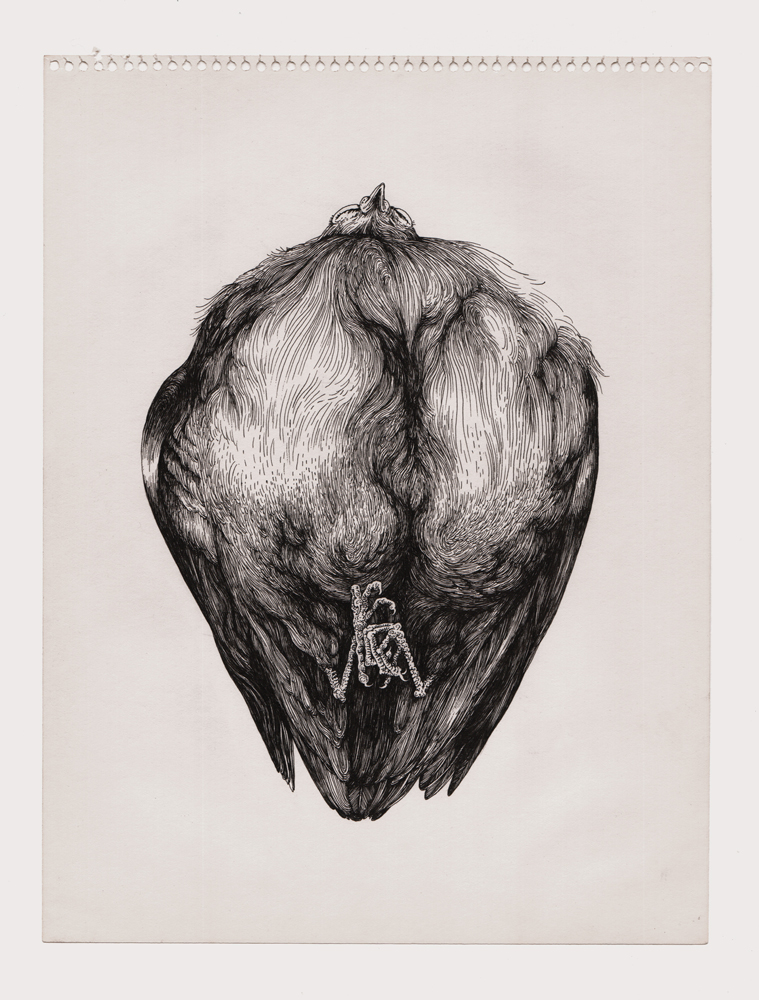 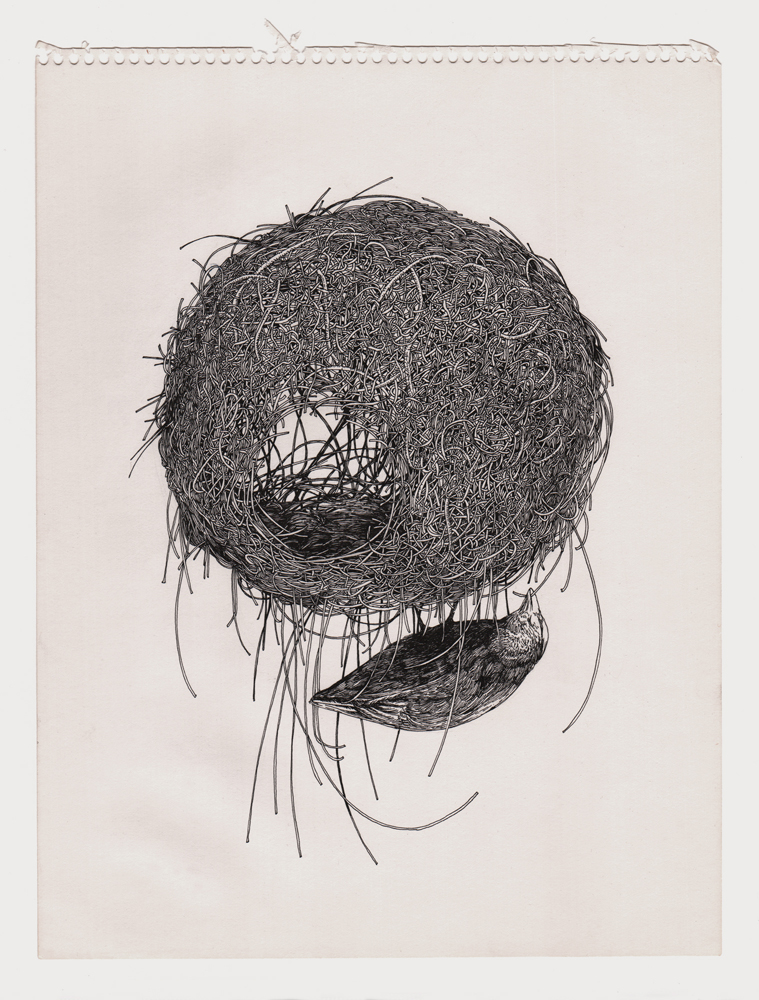 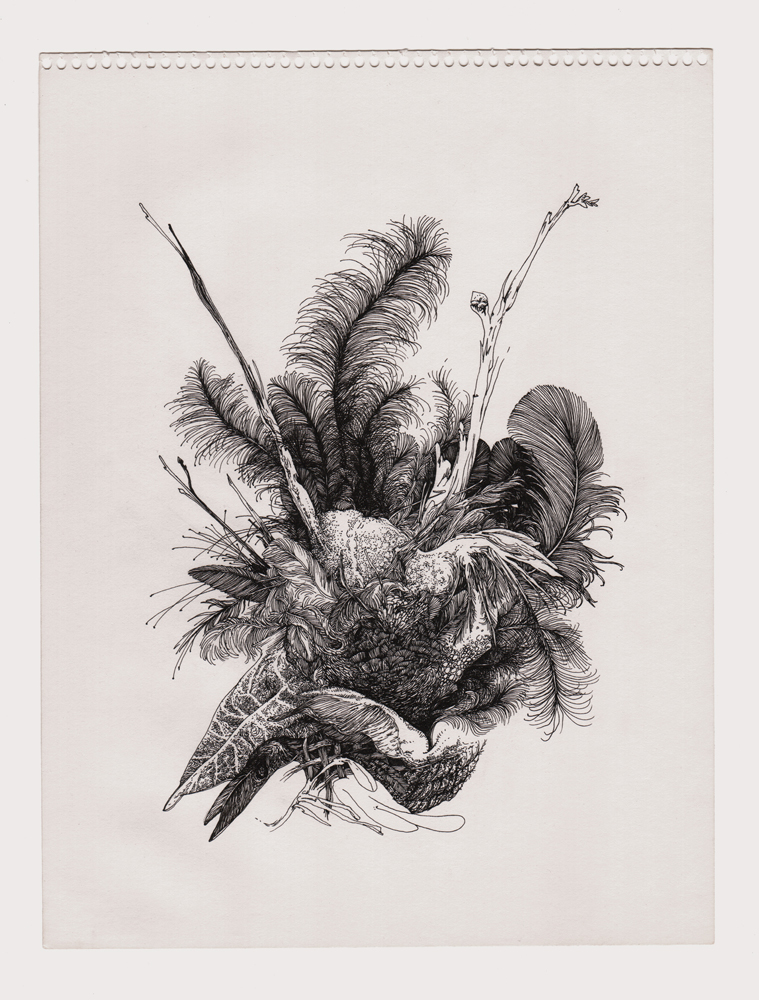 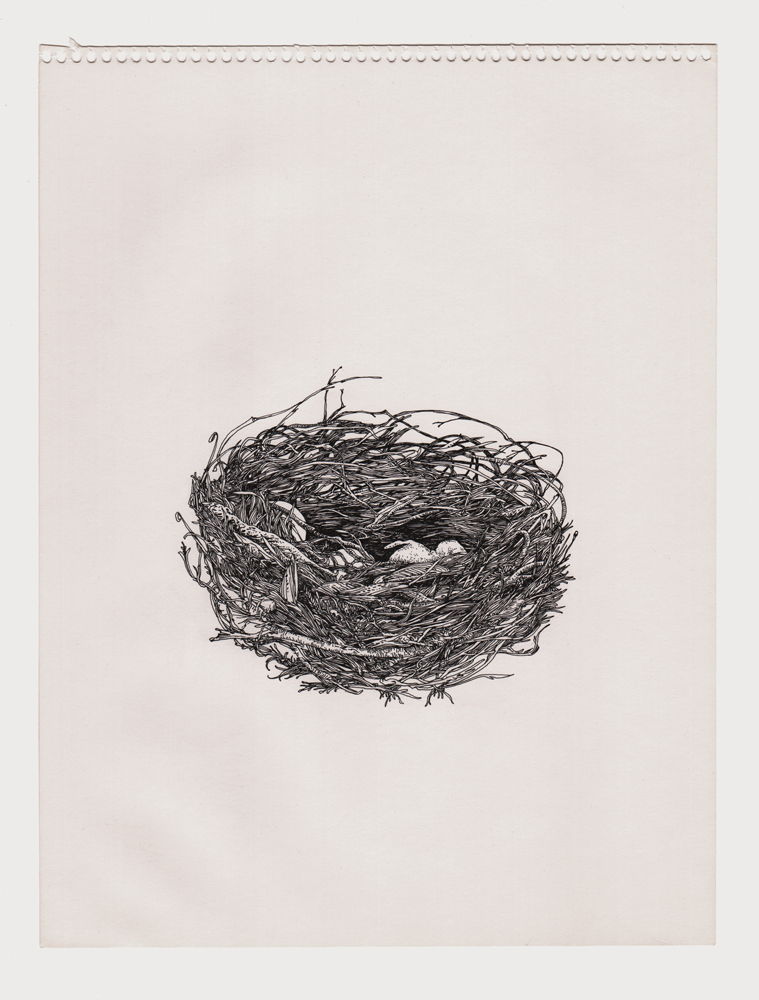 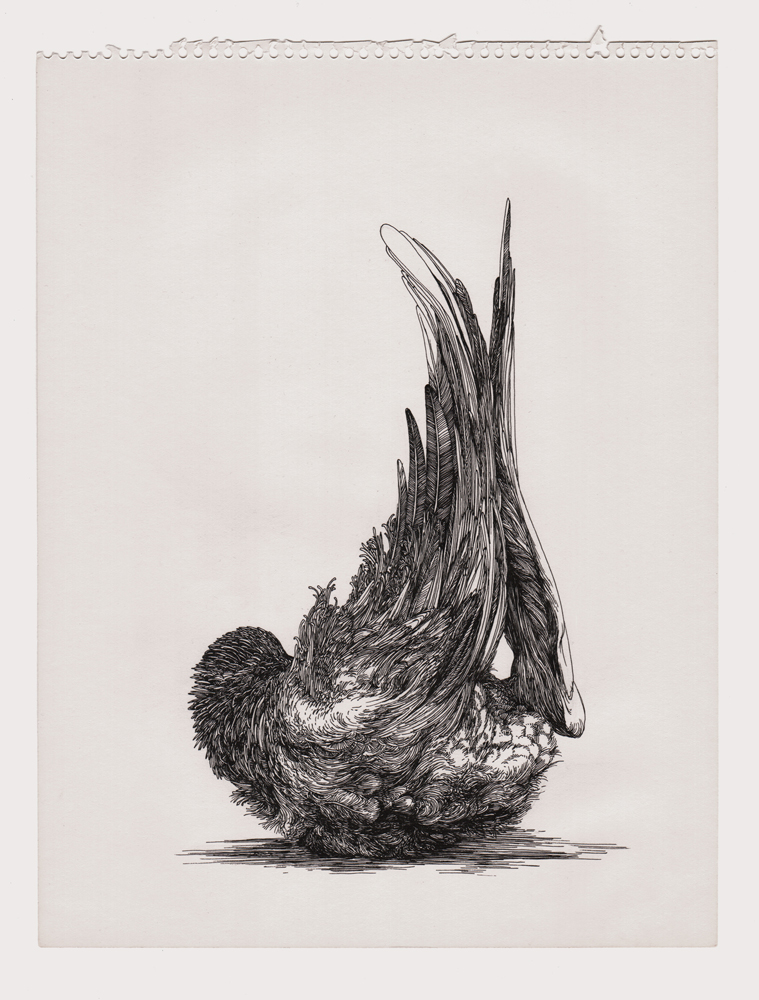 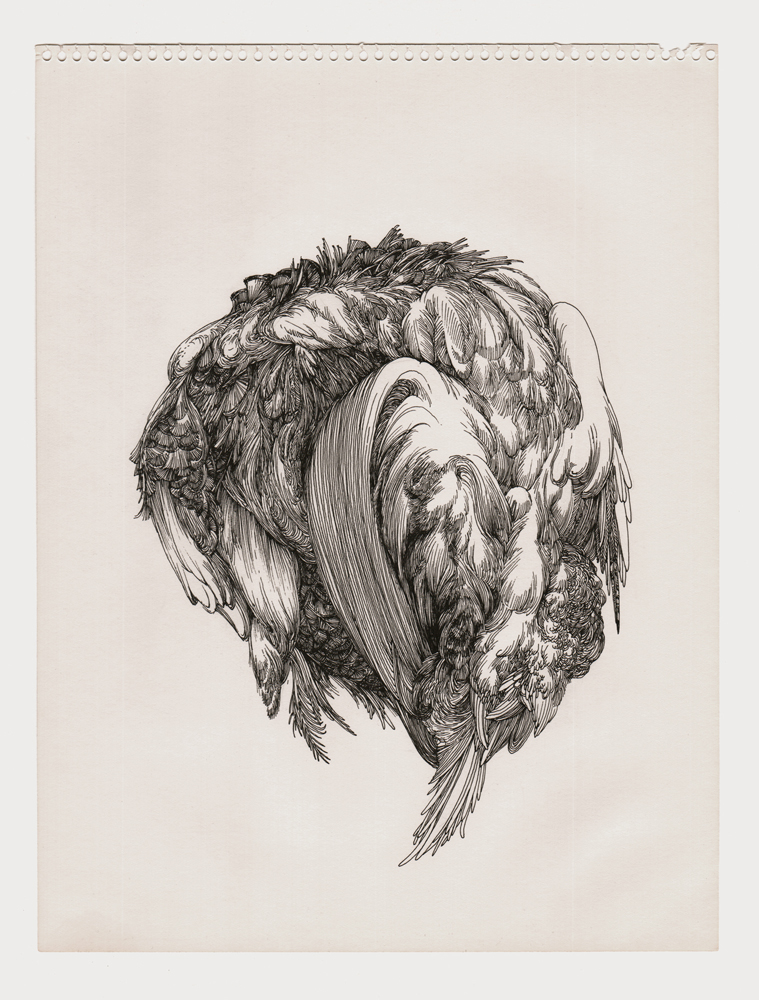 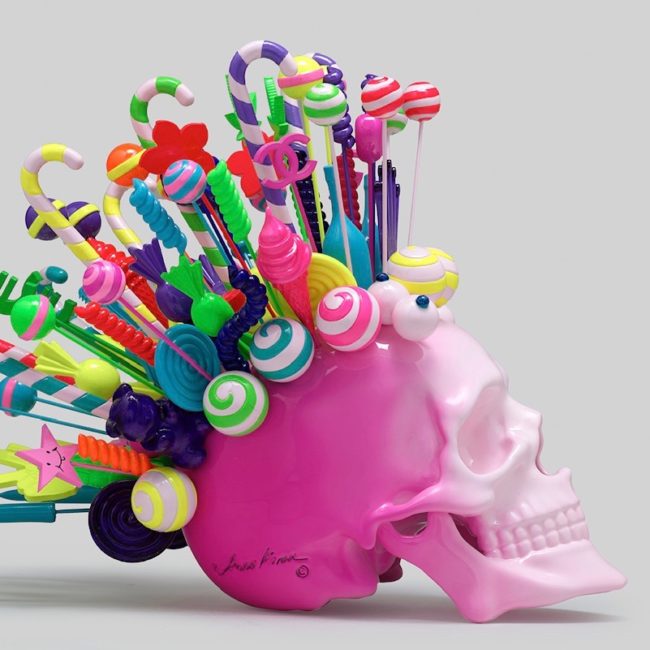